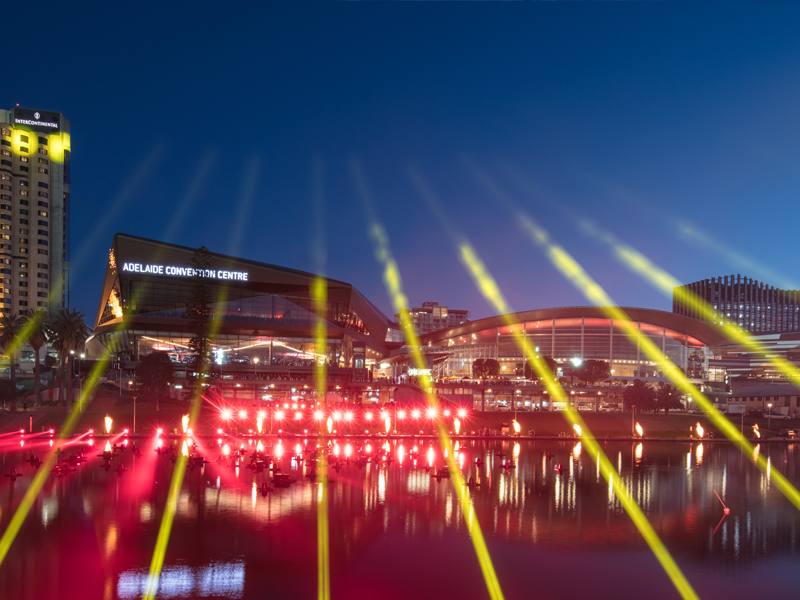 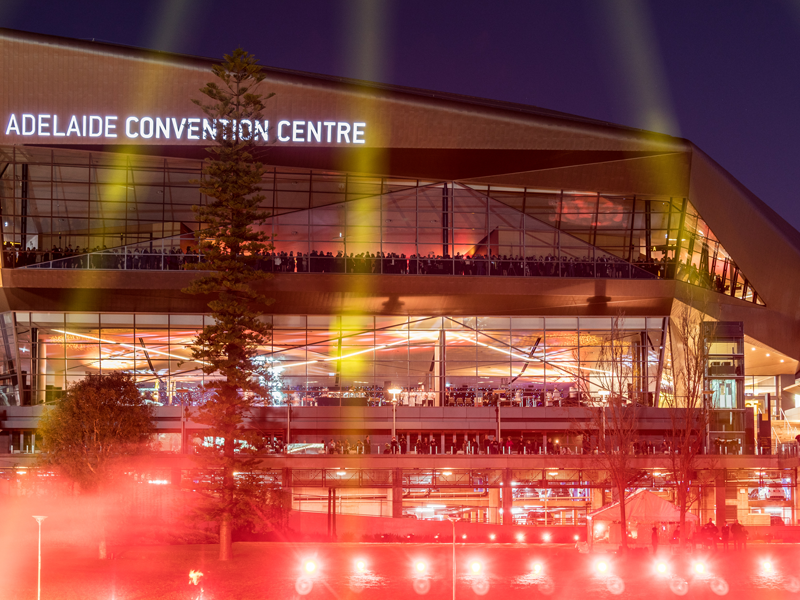 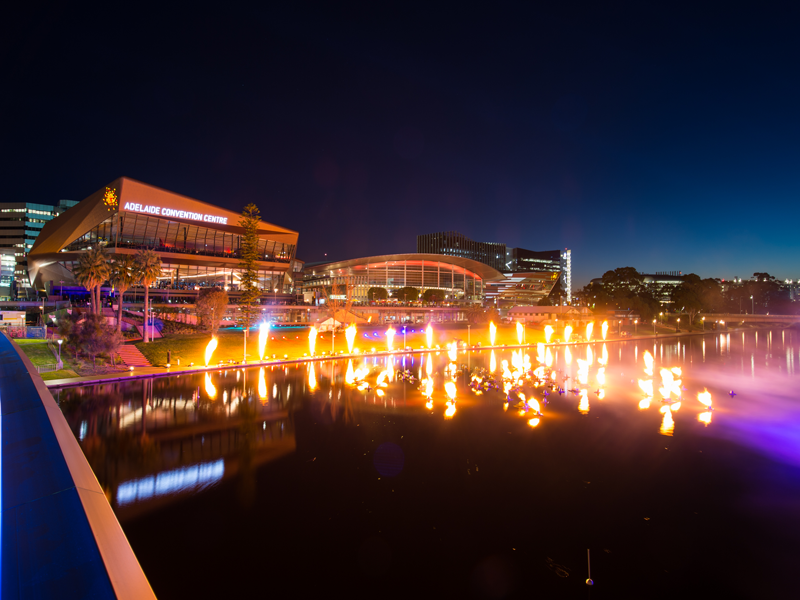 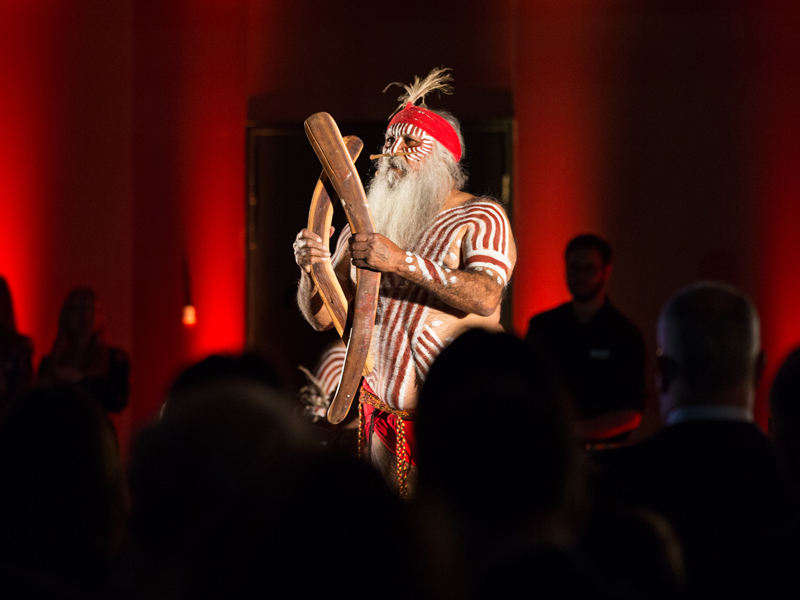 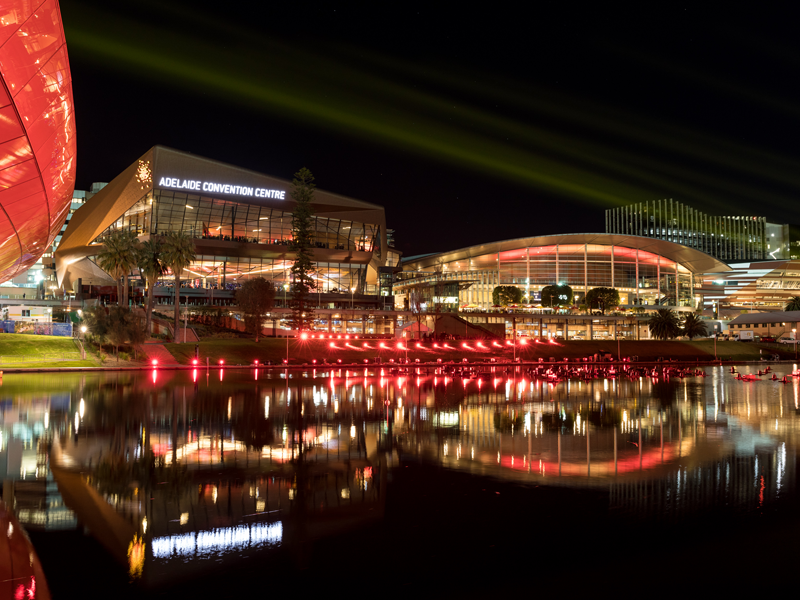 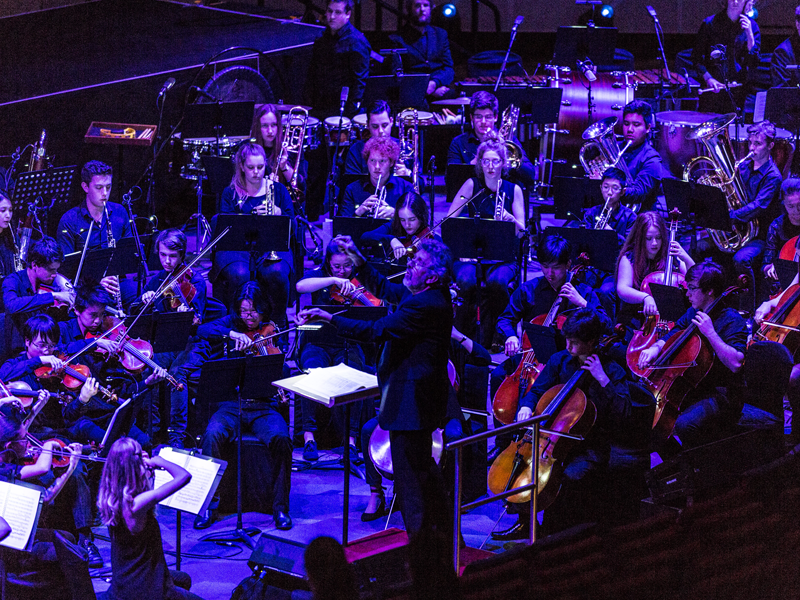 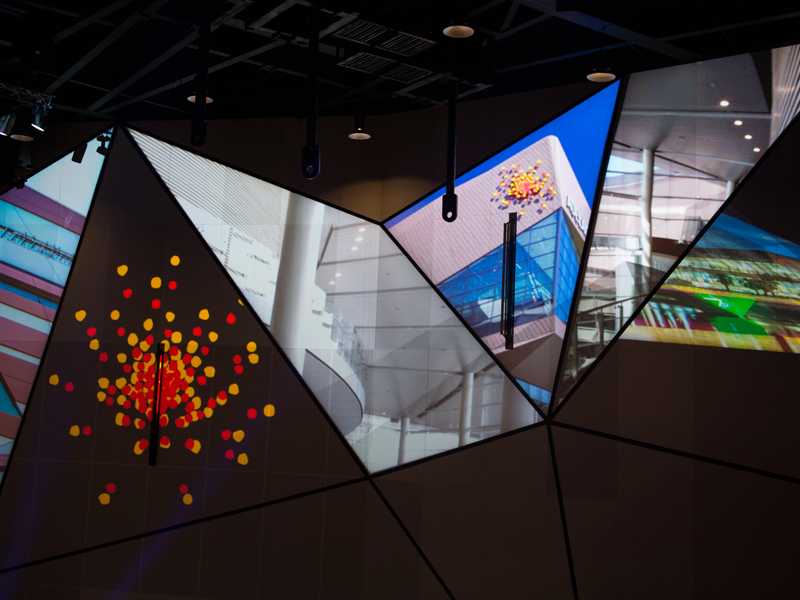 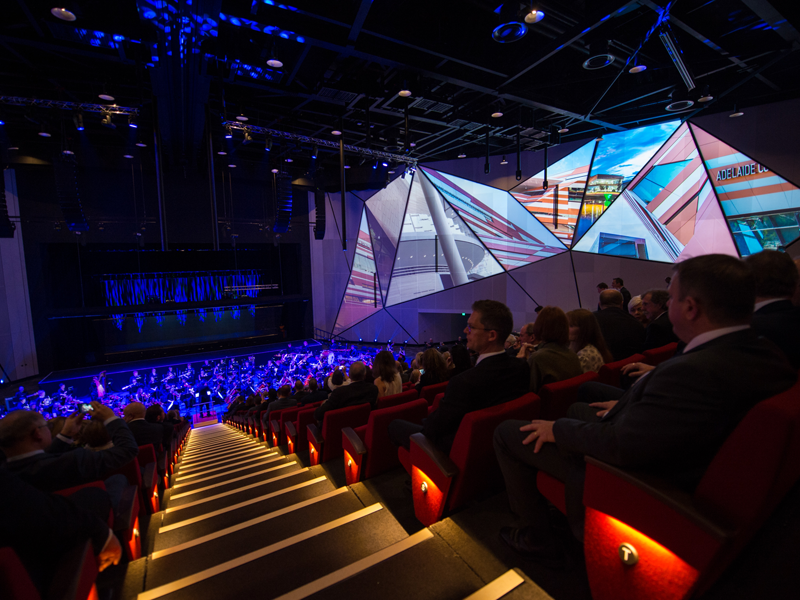 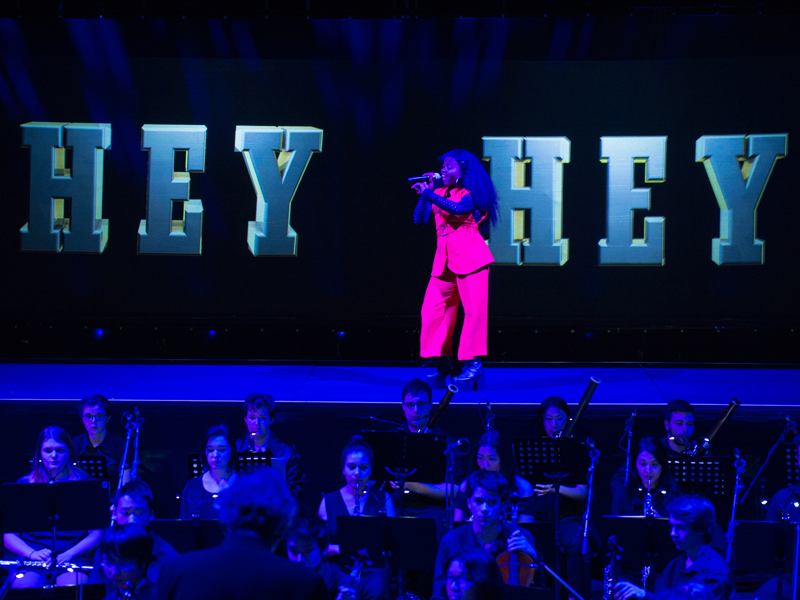 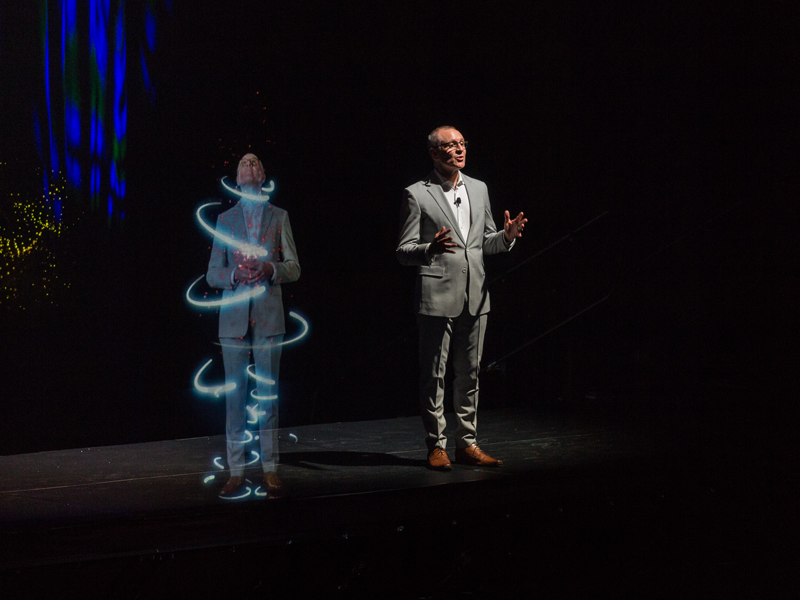 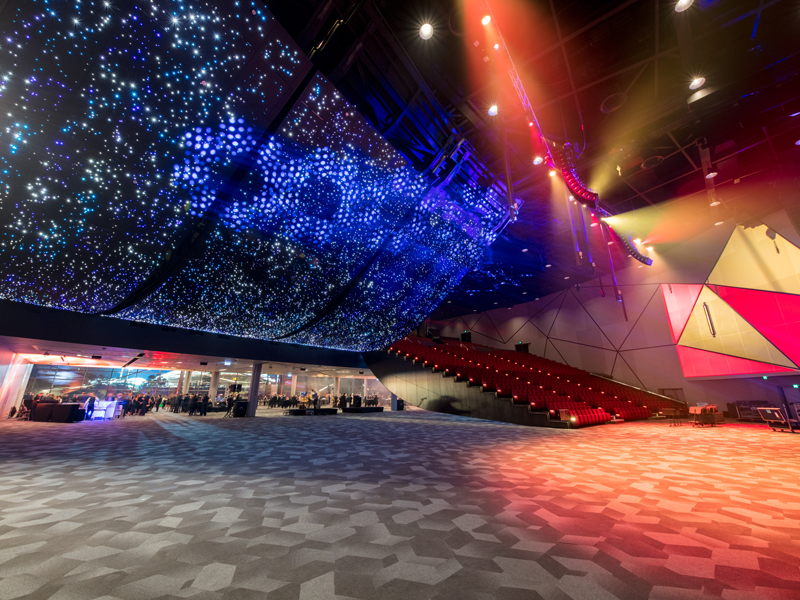 To produce a visually stunning event that would highlight the cutting-edge nature of the newly built Adelaide Convention Centre East Wing. The event needed to showcase the technical capability of the new venue and entice event managers to use the new facilities.

A light show was produced by Haycom on the shores of the River Torrens showcasing the locality of the venue. This was followed with a reveal of the Adelaide Youth Symphony Orchestra who gave a stunning performance to the audience.

The walls of the venue were projection mapped with iconic Adelaide images showing visitors the beauty of the location. Finally, a Musion Hologram was produced of the Premier of South Australia to open the new wing. The hologram was followed by the real-life appearance of the Premier himself leaving the audience in amazement!

The event made local media and has been talked about around Adelaide as a prestigious opening. The enquiries that the Adelaide Convention Centre received after the event has meant that the building has been booked solidly since its opening.